The beloved comic strip, which documented the trials and triumphs of the Melchester Rovers returns this year for a series of new stories and their star player Roy Race has signed an exclusive deal with Gola to celebrate this.

Roy of the Rovers proved to be one of the most popular comics upon its original release, tapping into the broad interest in football at the time. What made the stories feel all the more authentic and believable was the tie-in to real life events. Roy was even shown playing for England, alongside actual players from that year. This ran alongside the current football schedule. 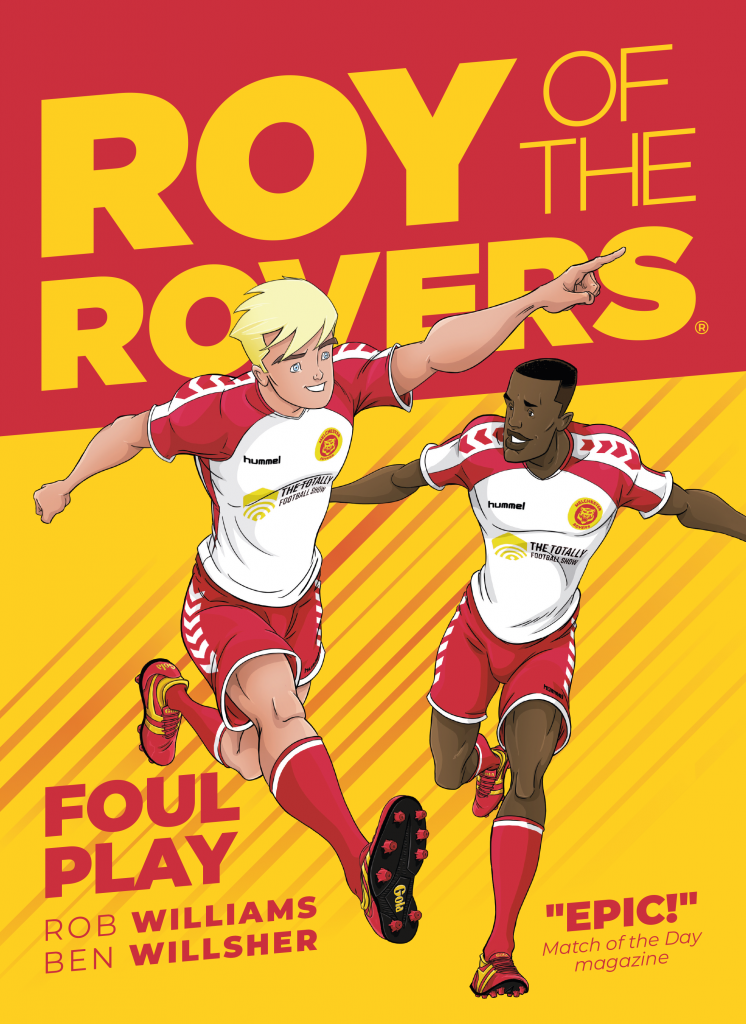 Published in 1954, the comic first appeared in Tiger and ran as a standalone comic book from 1976 to 1995. In 1981 the star of the Melchester Rovers Roy Race received his first sponsorship by Gola. The sportswear heritage of the Gola brand made for the perfect partnership and the team’s kit received a Gola design revamp, featuring the signature red and yellow of the Melchester Rovers with the classic Gola logo on the shirt.

It is only fitting that now the comic has returned for 2018/2019 as a reboot, Gola becomes the sponsor of Roy Race and the Melchester Rovers once again. You will be able to spot Roy wearing a pair of Gola football boots in the pages of Roy of the Rovers, as he has signed an exclusive deal for the new Gola Ativo 5 Gamma VX football boots. The football boot is set to be released later in 2019 by Gola.

Roy Race will be sporting the Gola football boots for the first time on the cover of ‘Roy of the Rovers: Teamwork’ by Tom Palmer (illustrated fiction, published 7 February 2019).

In the comic book, Roy will be seen shaking the hand of Gola Chairman Harvey Jacobson on the pitch at Mel Park. This scene can be found in ‘Roy of the Rovers: Foul Play’ by Rob Williams and Ben Willsher (graphic novel, published 7 March 2019).

In the new series, a commemorative comic has also been created featuring the present day players of football clubs:  Newport County, Oldham Athletic, Barnet and Gillingham. This reflects the style of the older Roy of the Rovers comics, as the story ties into real football teams and players now. 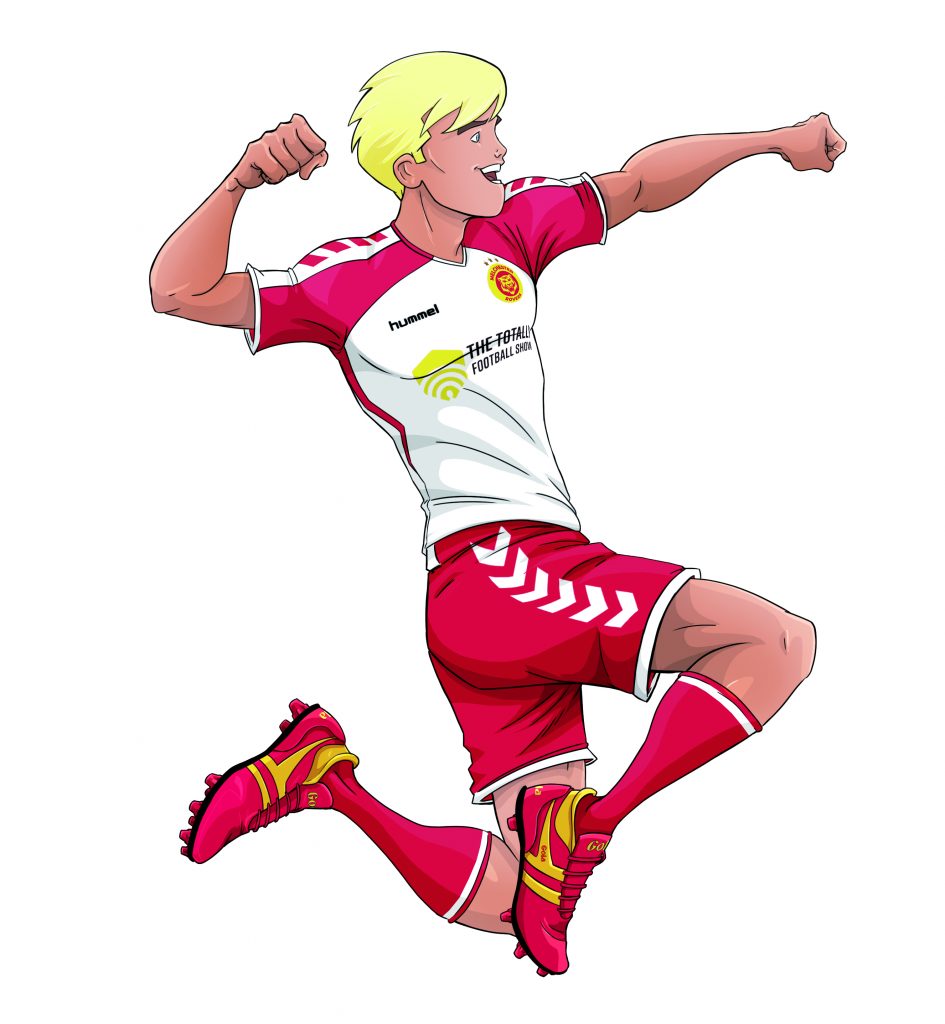 The partnership reinforces Gola’s reputation as an esteemed football brand and offers nostalgic content for our original customers of the 1980s whilst providing entertainment for a whole new generation of Roy of the Rovers readers.

Whether a young or old fan of Roy of the Rovers, keep your eyes peeled for the new release of the Gola Ativo 5 Gamma VX Football Boots in 2019.