Based at the heart of the sunny city, Iossie Ng le is a young and promising graphic designer. Studying at the University of Brighton, she is surrounded by a buzz of creativity and culture. As a visual communicator, Iossie has a pivotal role to play in the world of graphic design, a market where art meets functionality. Iossie not only has flair for editorial design and branding but an affection for illustration and painting. Her dedication to her craft takes her from a foundation at the UCA to an exchange in America this September. This goes some way to achieving her goal of reading reality, being able to represent and actually complete it.

Iossie’s catalogue of work is full of sleek designs and beautiful fonts. Elevating what you might consider informative graphics into clean and imaginative visuals. They are clever as they are witty, with a take on minimalism that has a lot to say for itself. Slick and hardy Iossie’s images radiate the vogue of today’s media. She exploits the language of the public service and information for the purposes of irony. The combination of random dolls and animals create a part fantasy feel, which is diluted by matter-of-fact information. It is this overlapping, building up of images that leads to a slightly off center destination. Keeping a strong emphasis on hierarchy of text, cool layouts, and use of her own tailored imagery. The act of analyzing a daily subject and making it a focus of her study is something that fascinates this young graphic designer. Iossie relies on a subject’s history, texture and symbolism to compose and process new ways of reasoning. 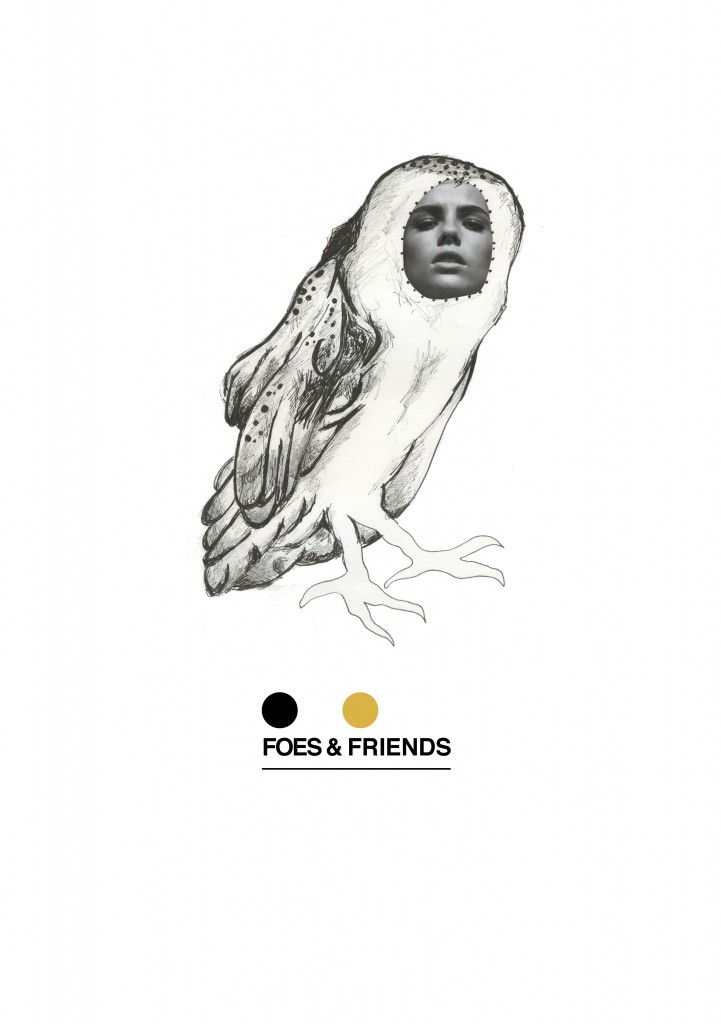