Things happen for a reason. From sporting brands to fashion trends, our childhoods were filled with some incredible styles and entertainment that have shaped us into the sterling civilians we are today. So it’s no big shock that a selection of these are making a comeback this year.

We’re on the brink of a nostalgia invasion, where our childhood merges with our adult life to create new favourites from old memories.

Scroll down to find the biggest retro comeback trends set to light up 2017.

Just when you thought Netflix was life, it seems that our screens are going to explode with former TV favourites in 2017. Coming soon, you have Star Trek, Will and Grace, Twin Peaks, and That’s So Raven to look forward to, and we even read rumours that cinematic greats like My Best Friend’s Wedding and Cruel Intentions could return as TV/theatre spin-offs. But they’re TBC. Unfortunately, Will Smith has denied that The Fresh Prince of Bel-Air is coming back to us and therefore dashed our hopes and dreams. 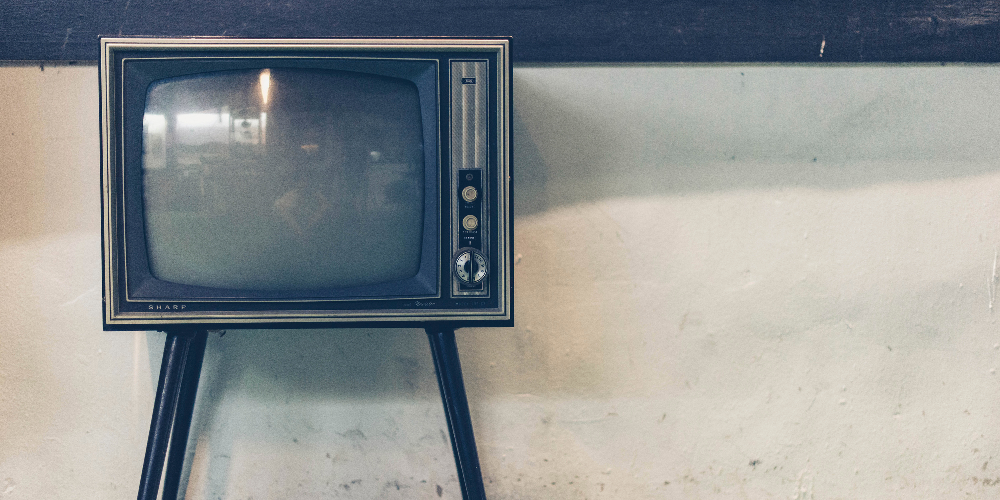 How well these resurrections will do is anyone’s guess, but other comeback shows like Gilmore Girls, Fuller House and even famous 90s’ trend The Powerpuff Girls have fared well since returning in 2016.

A top 90s trend you’ll remember from your youth and now on their way back to our wardrobes: those jumpers with the massive brand logos across the front! Everyone had a favourite and they were ideal for playing out and lounging around in, which was just the dream back then. And now, probably.

Nothing if not a versatile fashion trend, you could even go for the ‘dressed-down look’ with a sporty, logo-emblazoned sweater. We think the nostalgia alone will make this comeback a huge hit.

Popularised by the effortlessly elegant Audrey Hepburn in 1961 film Breakfast at Tiffany’s; piling your hair on top of your head is fast becoming the status quo of the hair world. So much so, that even men are getting in on it. Even though the man bun might be dividing opinions across the nation; the top knot — whether neat or messy — is a fashion revival warrior.

What was life without your best, one-colour tracksuit? Collecting every colour from your favorite brand was a rite of passage back in the day. If the Nineties had a uniform, the matching tracksuit would be it.

The tracksuit trend started back in the 1960s, although it never really become fashion until the 1970s and didn’t smash it’s Personal Best until the late 80s/early 90s. Get ready for the rebirth of the rave-age, two-piece suit!

Another top fashion comeback hailing from the Swinging Sixties, the lashes on everyone from your average mod to fashion legend Twiggy were lacquered to the max during the 1960s. We know the false-lash effect has been around some time, but the fashion trend is only going to get bigger, thicker and blacker in 2017. So, get set for another great year of tossing your head back to open your eyes.

The return of the instant photo

Who could have missed the great comeback of the Polaroid camera? The instant square photo in your hand was simply the biggest of marvels when you were younger, and now you can get lots of different Polaroid camera designs to deliver that magic to the next generation.

In a digital world that hates the printed copy, we’re not surprised the Polaroid has achieved its comeback success. 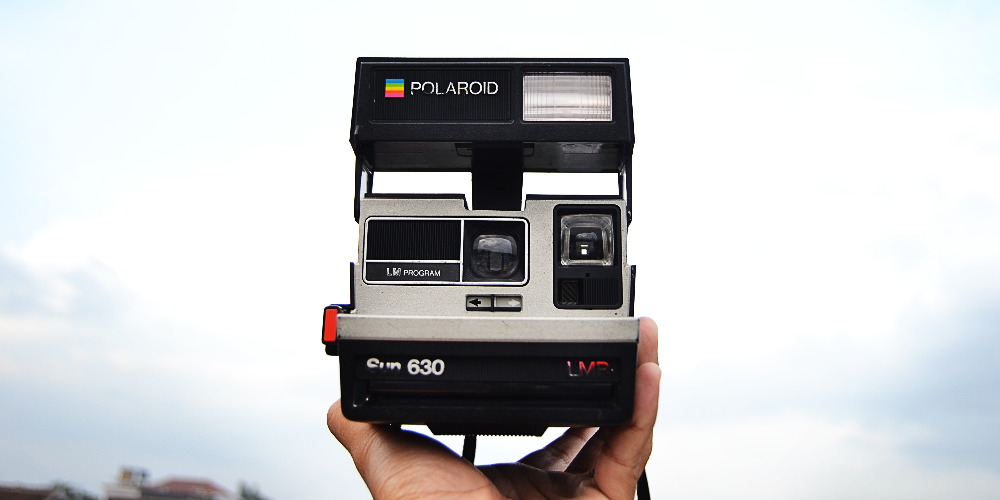 Shoes make or break the outfit. So 2017 is due to give us a modern twist on old faithful styles. Beatle boots are going to build on the success they’ve had recently with more and more men opting for them to complement a smart/casual outfit. A type of Chelsea boot that’s famously tight-fitted and Cuban-heeled with a pointed toe, the Beatle boot was huge in the 1960s and is actually named after the Fab Four.

For lucky ladies, you can anticipate the resurgence of the tenaciously impenetrable jelly shoe. Back when you practiced Spice Girls dance routines in the street, jelly shoes were simply the only way to go, and this summer you’ll get to high-kick in them again. Expect platform and flat varieties with glitter and matte options in a rainbow of colours.

What we’ve also noticed when we’ve been looking for comeback music, sports and fashion trends, is that some of these actually merge to create a sort of ‘super-comeback’. Look at LEGO, Marvel and Star Wars. The famous toy brick brand, nearly went bankrupt in the early 2000s soon after the iconic comic book franchise’s stock value plummeted, and who could forget the 2008-2015 gap between intergalactic films.

Now, goodness has been restored. We can get Star Wars themed LEGO so addictive it’s worth having a kid for, plus the promise of a Marvel/Star Wars miniseries crossover due to hit our shelves soon! Perhaps a helping hand is all any trend needs to comeback with a bang.

Getting back to clothing, classic sportswear is set to flood the fashion field this summer.

Many once-hot sports brands have teamed up with other labels to make their grand re-entrance. As a result, you get the ideal ‘2017-retro’ fashion blend with an excellent mix of modern and classic sportswear.

Some clothes will stay close to their original look, so you’ll get a lot of vintage gear to take you back to your youth. Then there’ll be others that have slightly departed from their energetic, or frenzied, designs for a more mature and sophisticated appearance perfectly suited to the adult world.

A true 90s trend, the choker necklace straddled the neck of every female A-lister a couple of decades ago. This accessory was practical and handy to wear with any outfit for any occasion. The velvet choker in particular brings back fond memories for us, but now you can get all kinds of materials and designs to find the ideal restrictive jewellery for you.

We all know about Craig David’s return and who didn’t see Kerry Katona at the Big Reunion concert; but 2017 is set to bring us a host of even more lyrical comebacks. Expect a Steps-Vengaboys hybrid touring the UK soon, alongside fresh songs from Pink, Gwen Stefani, Lauryn Hill, and Missy Elliott. 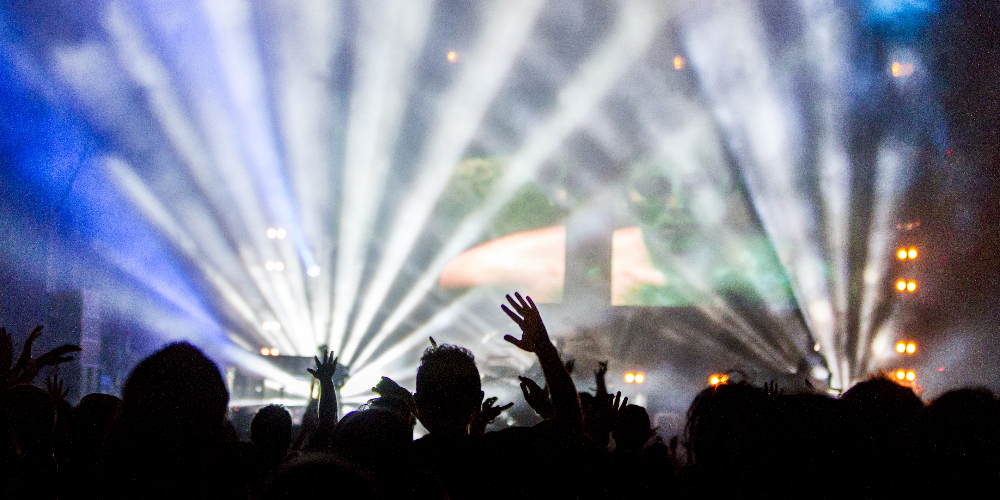 2017 lives for retro. Take a look through some of our men’s and women’s classic shoes to get in on the trend yourself.